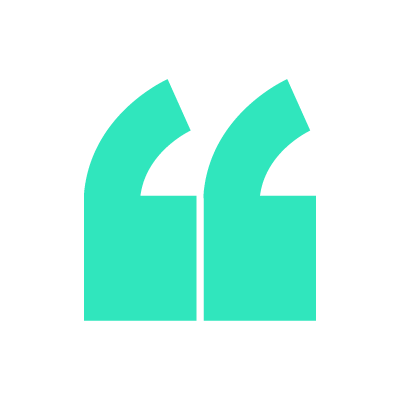 Behind story of ALiCE

Seibin participated TECHNIKA 3 as a guitarist of Black Swan, and came back to DJMAX with a new and original track.

We highlight seibin here as an artist, so check out the story of how ALiCE was created and communicate with his world of music. 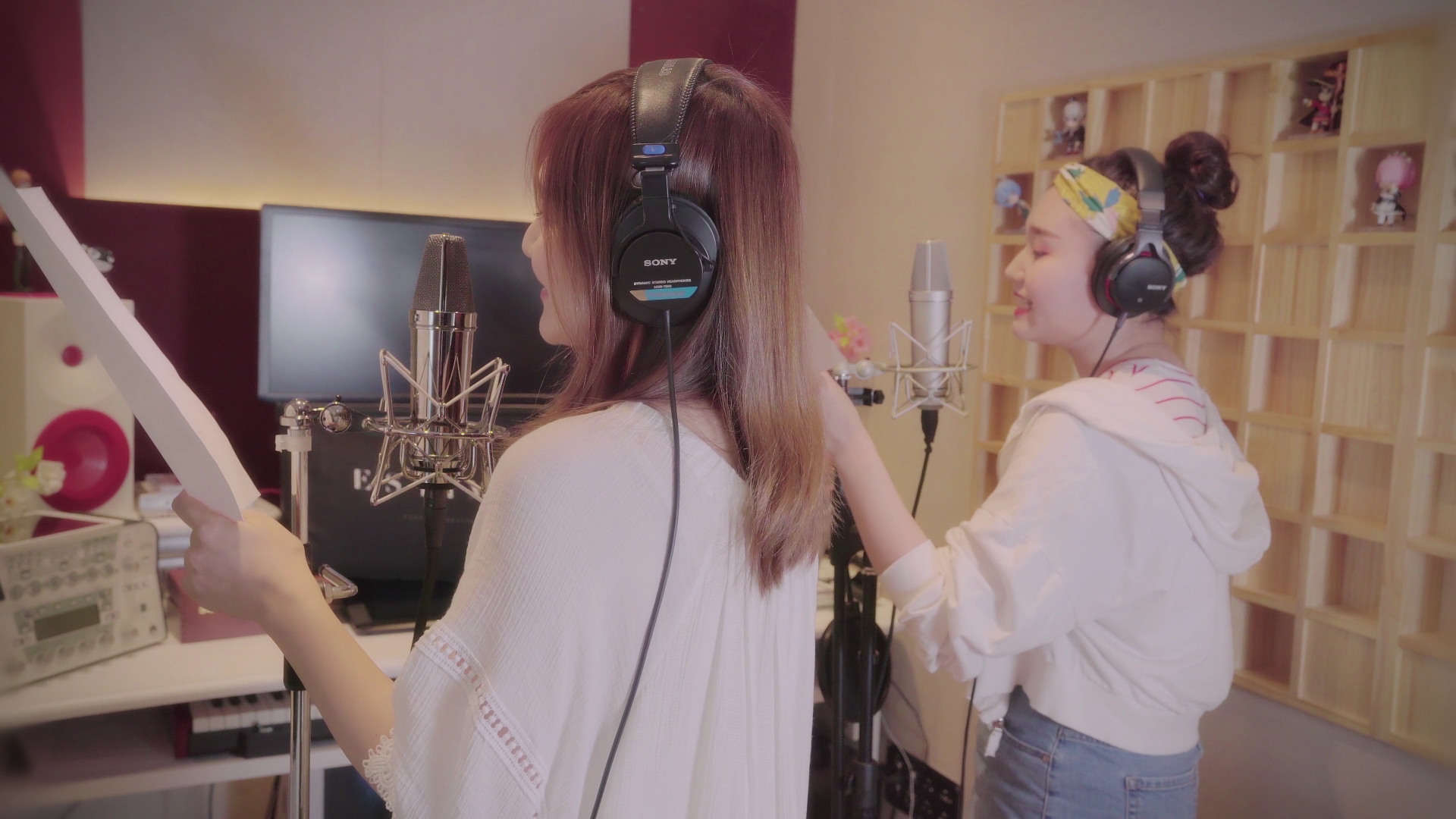 We are really happy to meet you again with new DLC track.

It’s your first interview with MUCA so please introduce yourself.

DJMAX gave me so many great experiences, and I often say it is a game of my life. I am really happy and feel honored that I was able to participate RESPECT with an original track.

It is interesting how you introduce yourself as a ‘rhythm game music composer’.

Do you have special feeling about game music? Sometimes I felt you wanted to compose game music all your life. (Smile)

When I first started music, it was MIDI files of classic games that I first got in touch with.

I loved the melody lines that makes you think of memories from the younger days, and I felt special with the music played in the games.

In that way, making tracks for games are fun and meaningful to me.

That’s why I introduced myself as a ‘game music composer’.

It would be wonderful to keep working on this area of work, but sometimes I felt it would be dreamy to expand my work to become a composer like ‘Tanaka Kohei’ working for games and the animations and such. 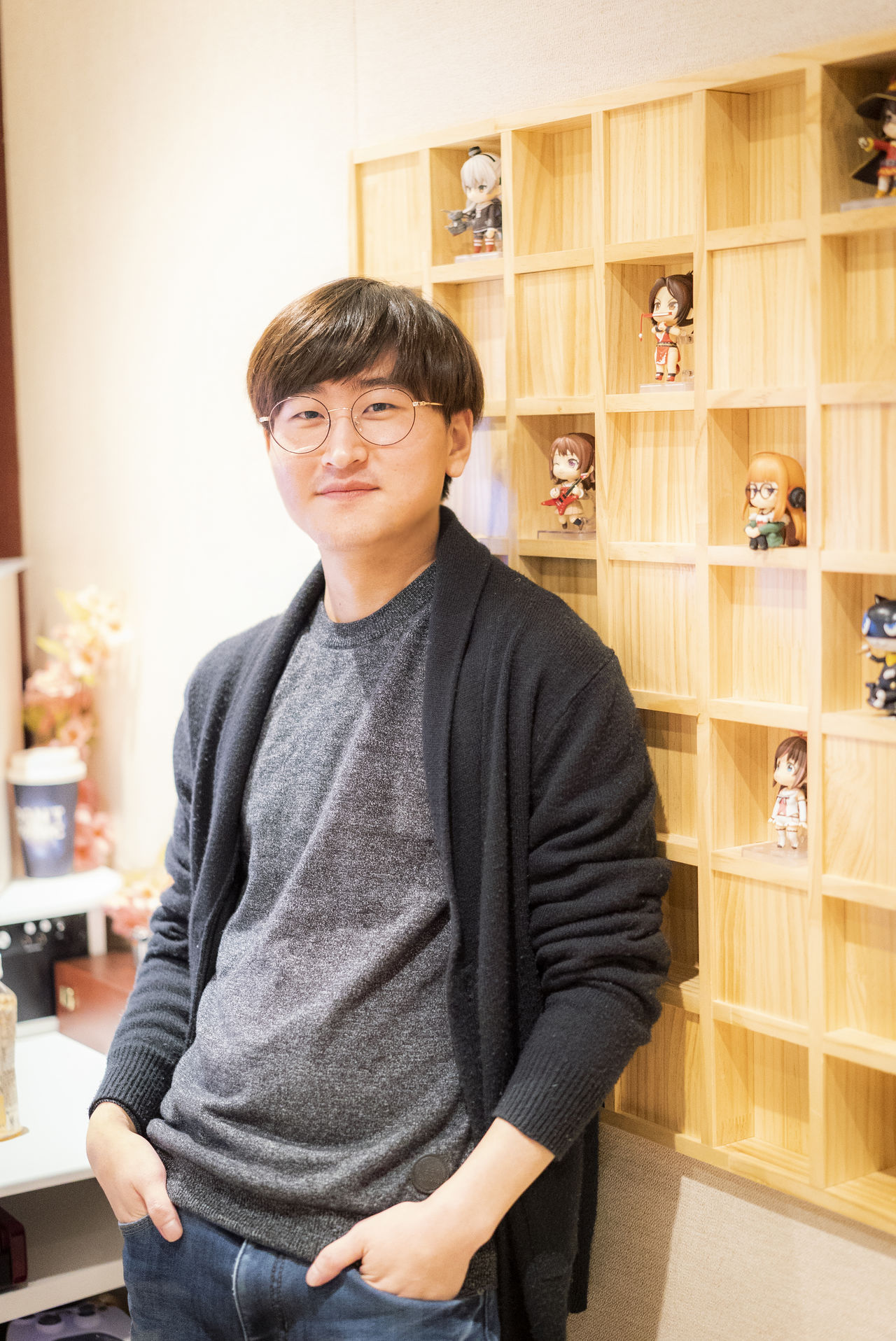 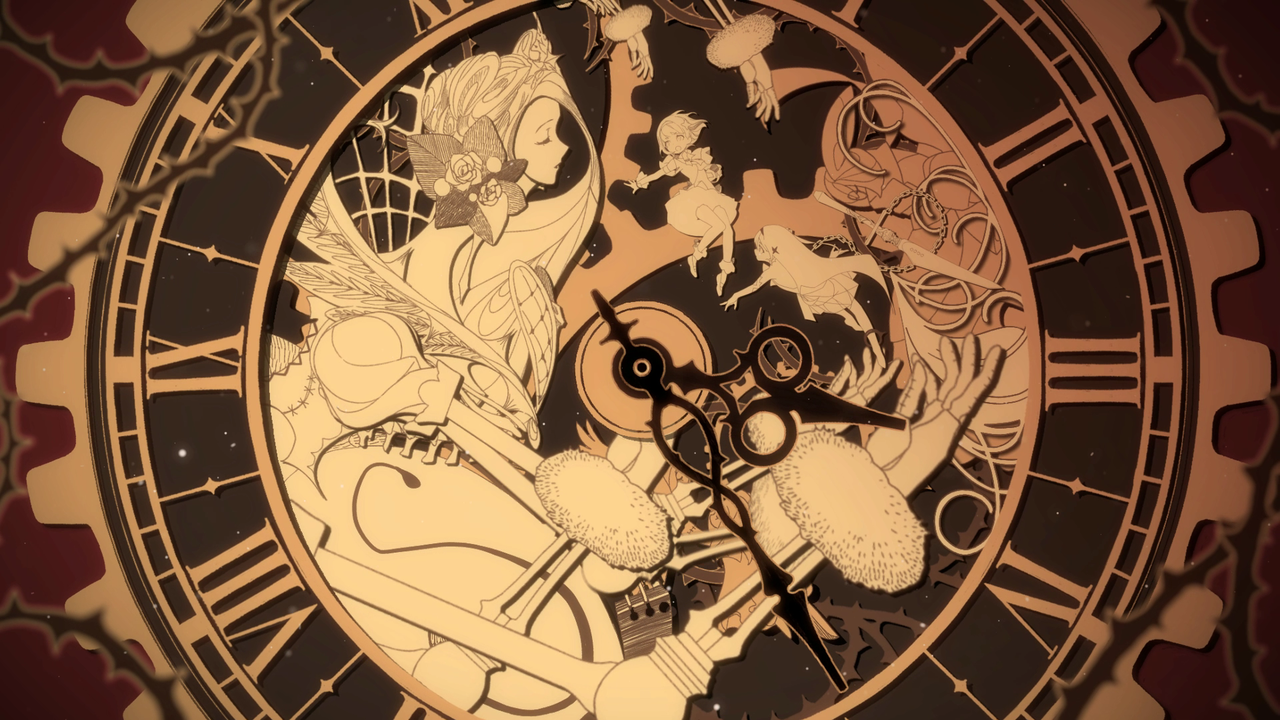 Could you tell us a story about ALiCE?

Well, when I first got asked to create a track for DJMAX, it was hard since there are already so many tracks in DJMAX.

Title of this series was RESPECT, so when I worked, I tried to add that meaning as much as possible.

Then, I remembered ESTi’s Ladymade Star movie was displayed in DJMAX, and I felt since the theme was RESPECT, how about I try RESPECT that movie.
So the genre naturally became ‘Ani Pop’.

Also, thinking about how I first compose music, then it became this, ‘sophomoric weird dystopia magical girl’ story.

Then, I could not stop on composing, and felt I want to be involved in the movie as well.

So I contacted other people to plan and create.

PaXim, who produced this movie, works with me in the same company and always create the best contents possible and the illustrator, Clover is an illustrator I always admired because of the unique and pretty characters.

These two put so much effort and love into ALiCE with me.  I want to send a thank you to them in this interview again.

When I saw this M/V for the first time, I was filled with delight because I felt it was an hommage to Ladymade Star.

It must be really enjoyable and fun work for you.

What was the point you worked most hard in this track?

First, thank you. I intended that in the music ways when I composed and it feels satisfying that someone noticed.

Well, when I was composing this track, I was worried about the concept or the story, but the most frustrating part was editing.

Personally the point I feel satisfied during playing DJMAX is when I try to process notes in an appropriate density and playing sounds of electric guitar, so I try to send these experiences by spending lots of times on configuring instruments.

I am not really involved in patterns, but to the pattern designers, I send my respect! 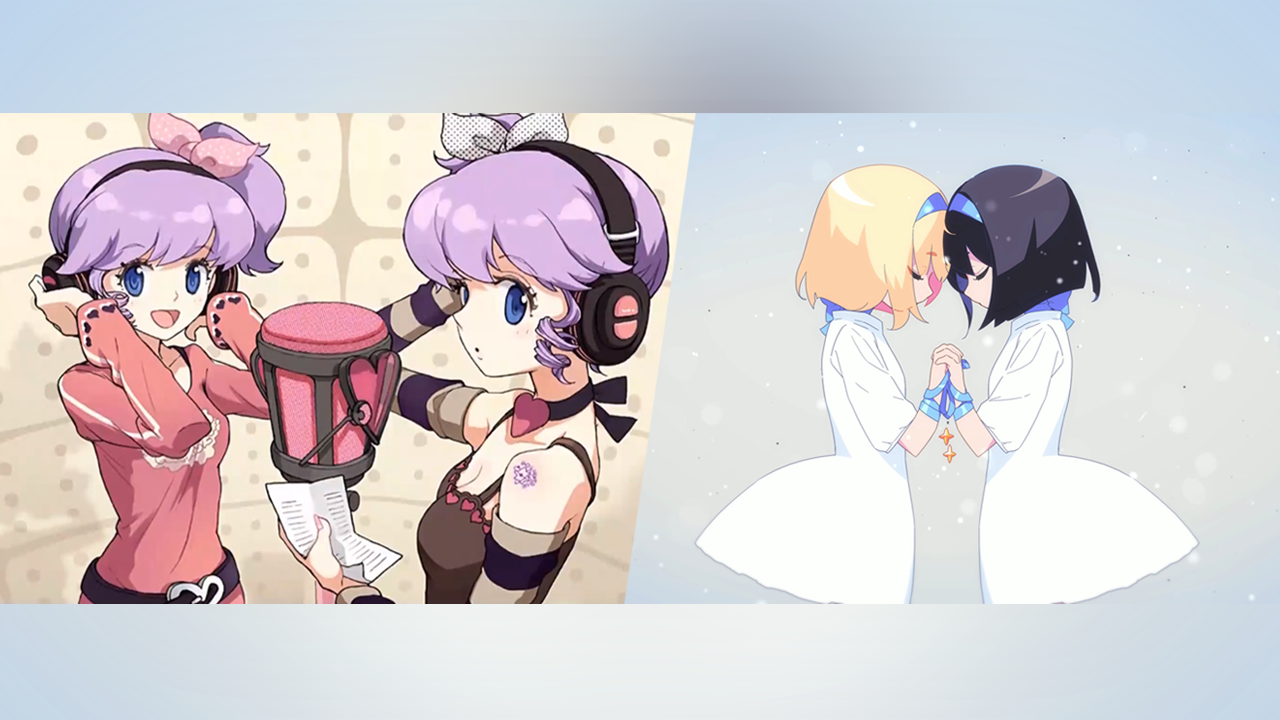 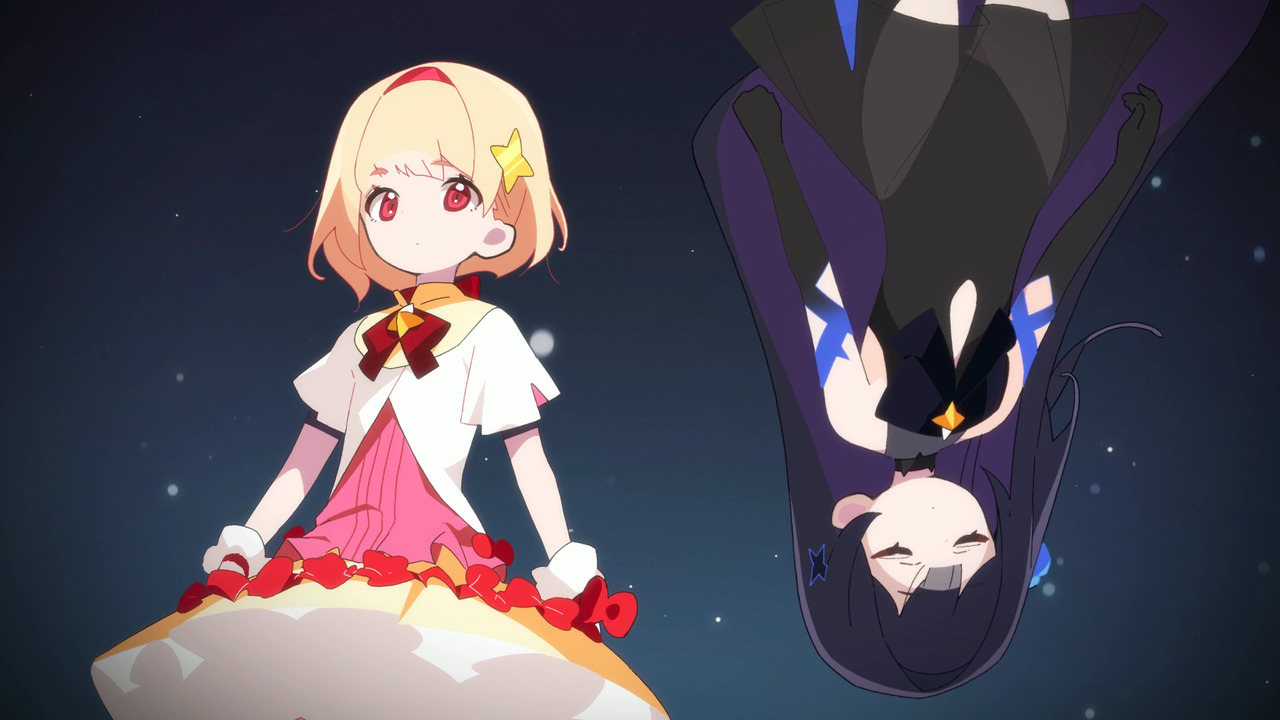 Can you introduce two characters from ALiCE?  Names, relationships or any backgrounds?

I have noticed recently in some communities already created their nicknames. (Laugh)

The blond character is MARY and the dark hair character’s name is ROSE.

They are twins. Well my naming sense is horrible so call them whatever fits them better.

For some users who watched the M/V very thoroughly must have already noticed, but the world they are in is actually a post-mortem world.

It must be enjoyable to find out the story yourself, so please watch the M/V and have fun with it.

When we watch the M/V and read the lyrics, it makes us wonder about the next story.

If you were to write a follow-up, what kind of story do you want to put in?

I have ideas but I rather keep them secret.

I hope there will be a chance for me to compose about the twins’ other stories as well.

I just want to say, I personally like happy ending. 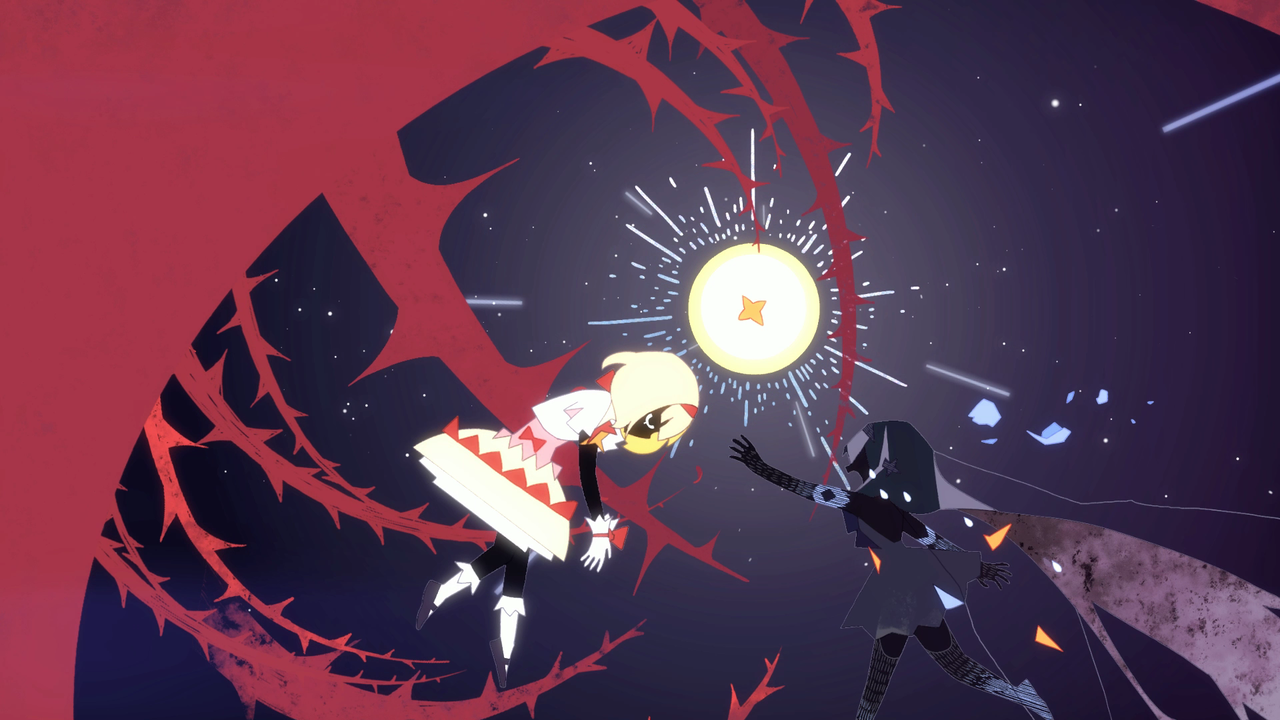 The two vocals help us build tension and fall into the track.

Is there any episode that you remember working on this track?

Often, to ease producing, vocals go into the booth one by one and record, even chorus parts.

However, to take shots for making film, I asked them to go into the booth together and sing.

We didn’t turn the mic off, but they sang even better in some parts singing together and some kind of karaoke atmosphere was made… (Laugh)

So I added some takes from them singing together even though there were some noises.

I learned that the scene’s atmosphere really matters in some point.

When did you start music? Were there any motives?

When I first composed music with computer.. It was in my middle school days.

Ever since I was in elementary, I like working stuffs with computers and I had this special meeting with rhythm games, then I started composing. 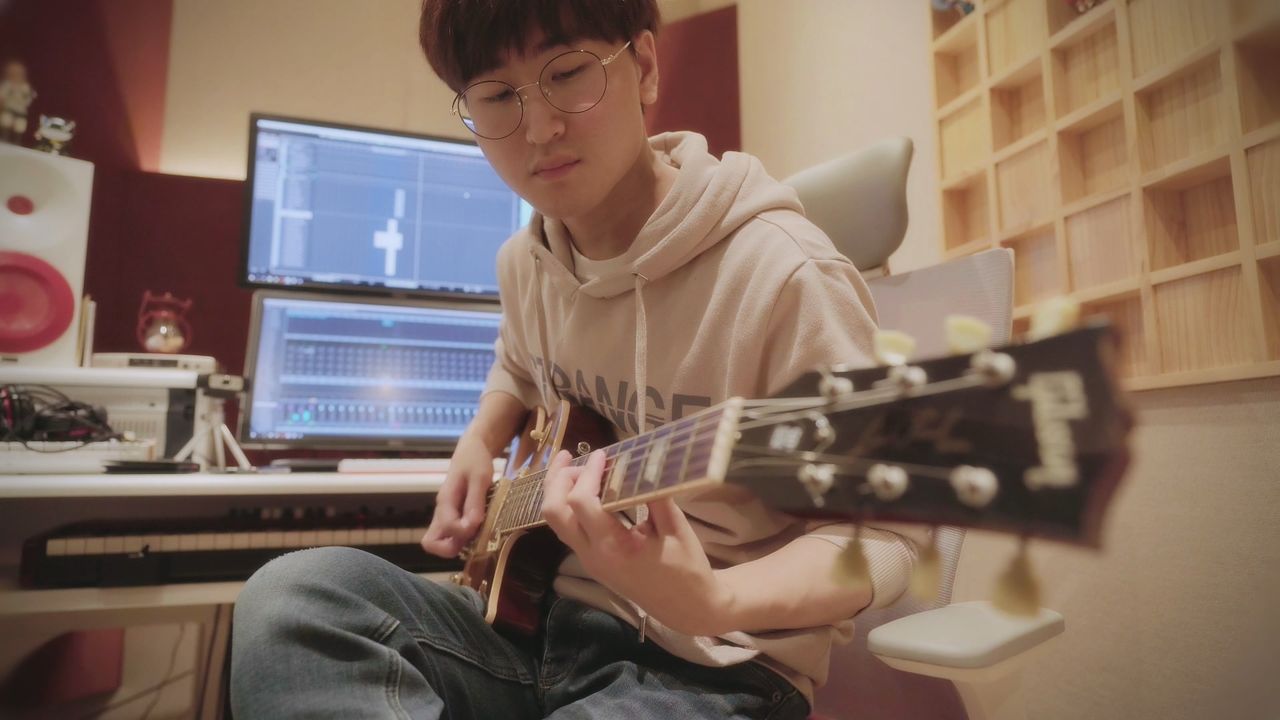 Which artist affected you the most?

There is an artist/guitarist named ‘Crush40'(瀬上純) and he composes music of SONIC series.

There are many composers whom I respect but Crush40 must be the composer who affected me the most.

There were not a single track that I did not love, so I always played them with my heart.

Normally musicians have a special instrument they care the most.

Could you introduce us the electric guitar that you play? Is there any history behind it?

I composed ALiCE with Les Paul Standard that I borrowed from ESTi. He bought it about 10 years ago. (It is the one that K-ON’s Yui has!)

He told me that in one of his work was composed with this guitar, so I used it with meaning of RESPECT.

I changed strings and set it up constantly while composing and I now somewhat feel special for this guitar as if it were mine.

What do you planning on next?

ESTi has been busy as a KPOP producer recently, and I also have this ambition to show various music in various areas.

I composed ALiCE, from start to the end, with emotions of a teenage DJMAX fan, since I was have been DJMAX user for a long time.

I don’t know if it was expressed right, but I would feel more than happy if fans could feel that way too with this track.

Please forgive if it cringes you. 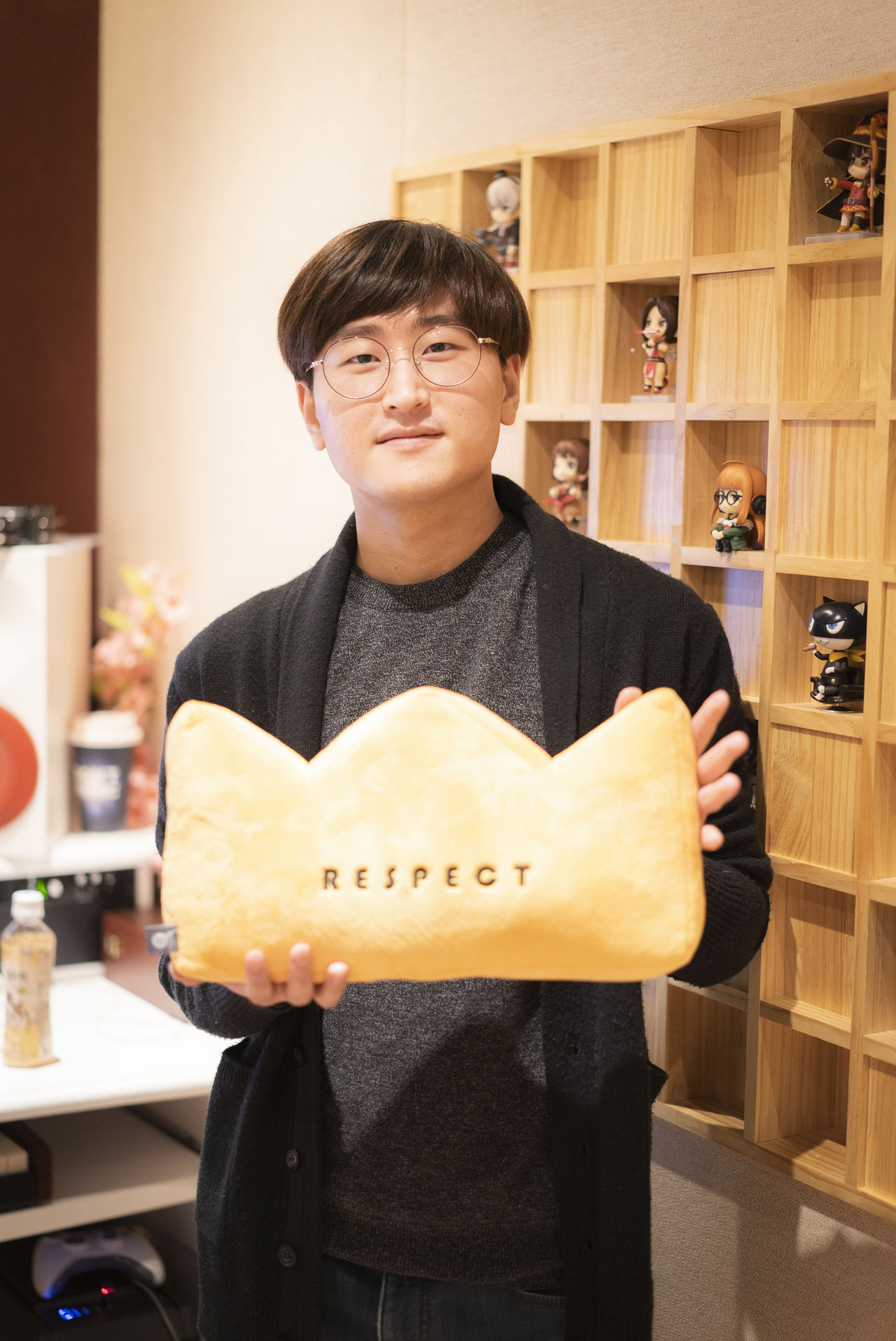 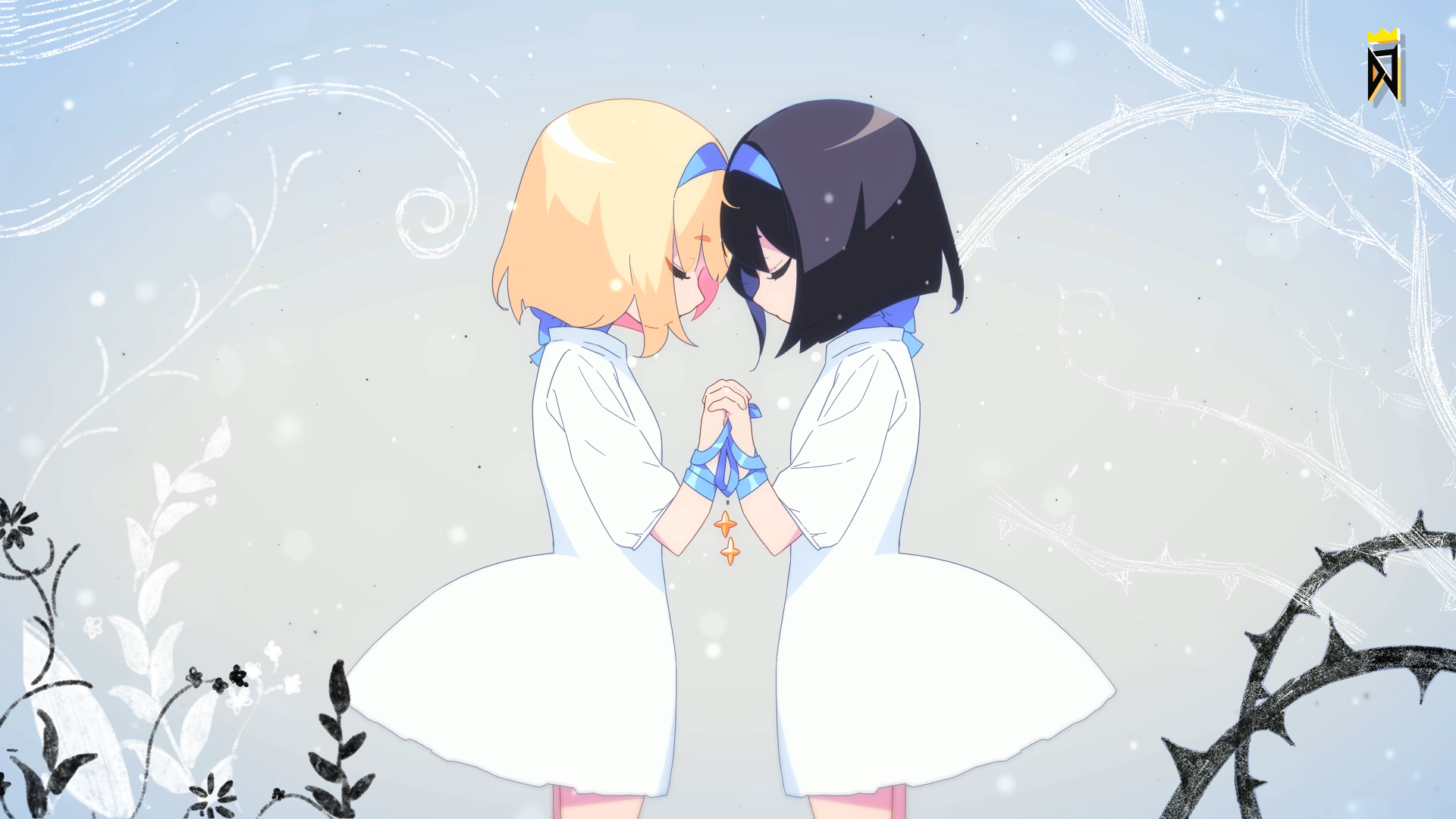