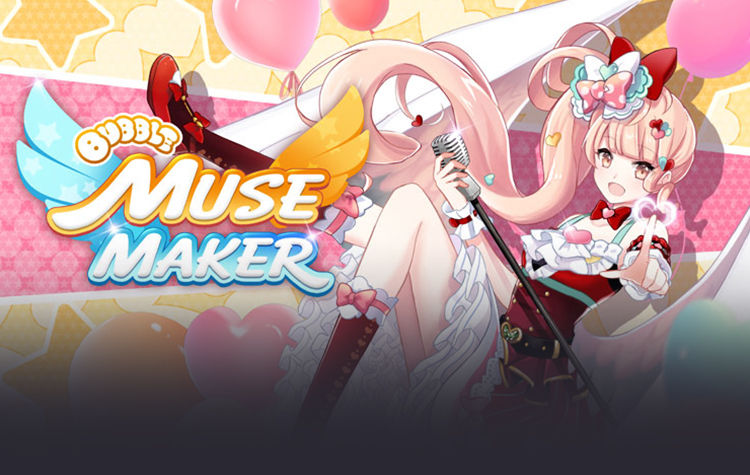 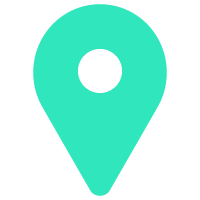 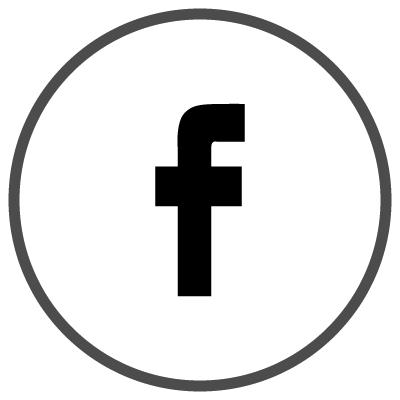 Musemaker band is waiting for you.

You can also give a beautiful dress to muse EVE as you perform better. 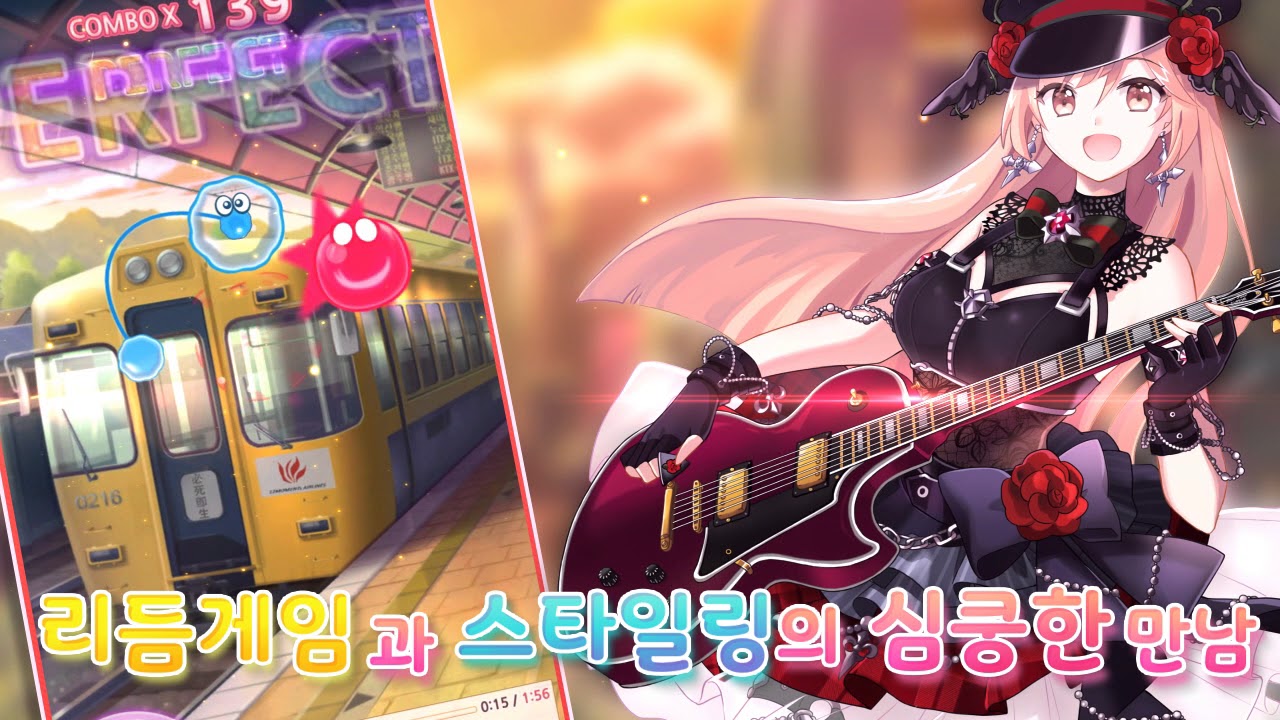 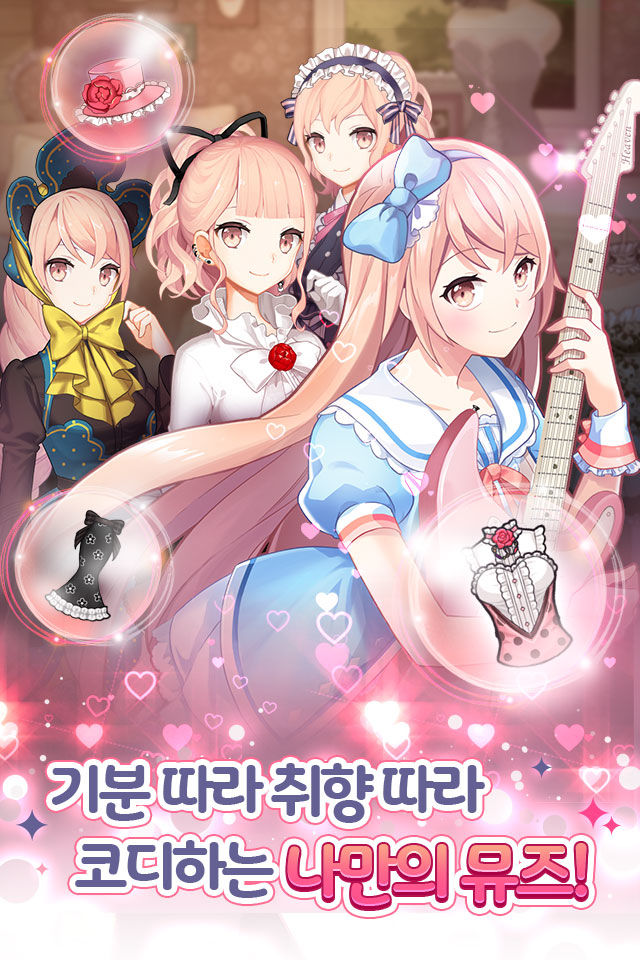 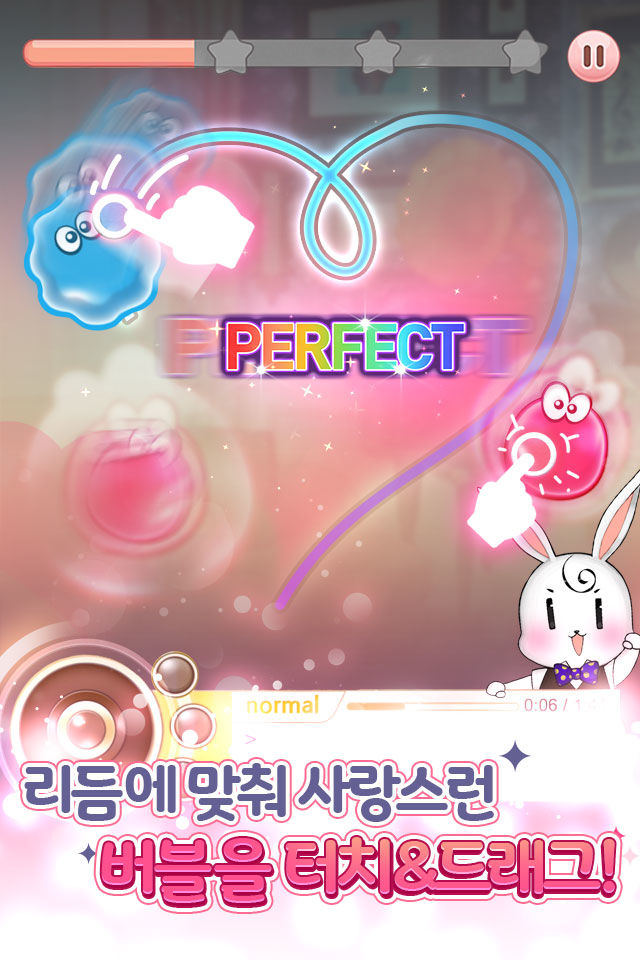 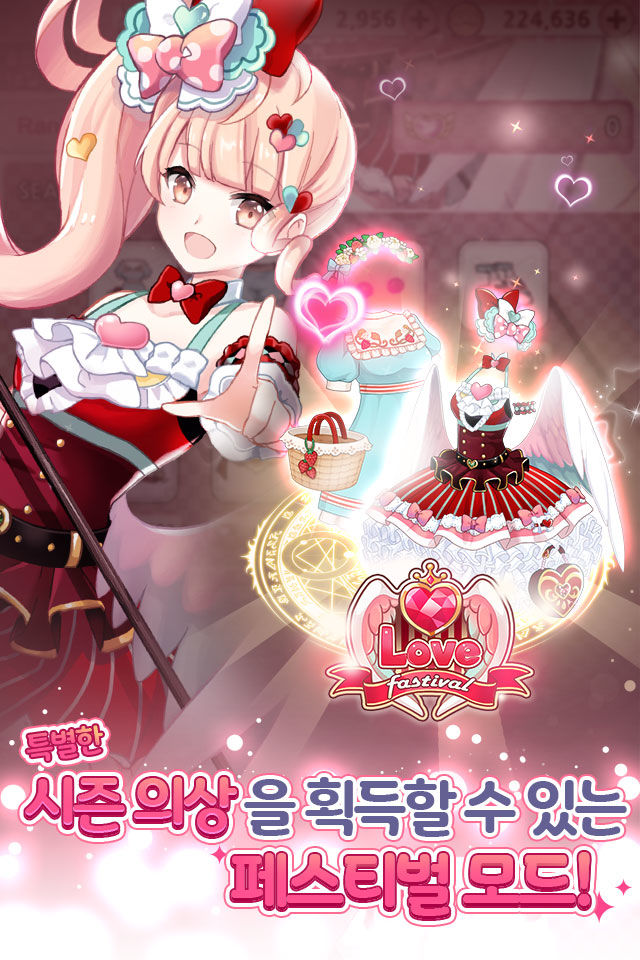 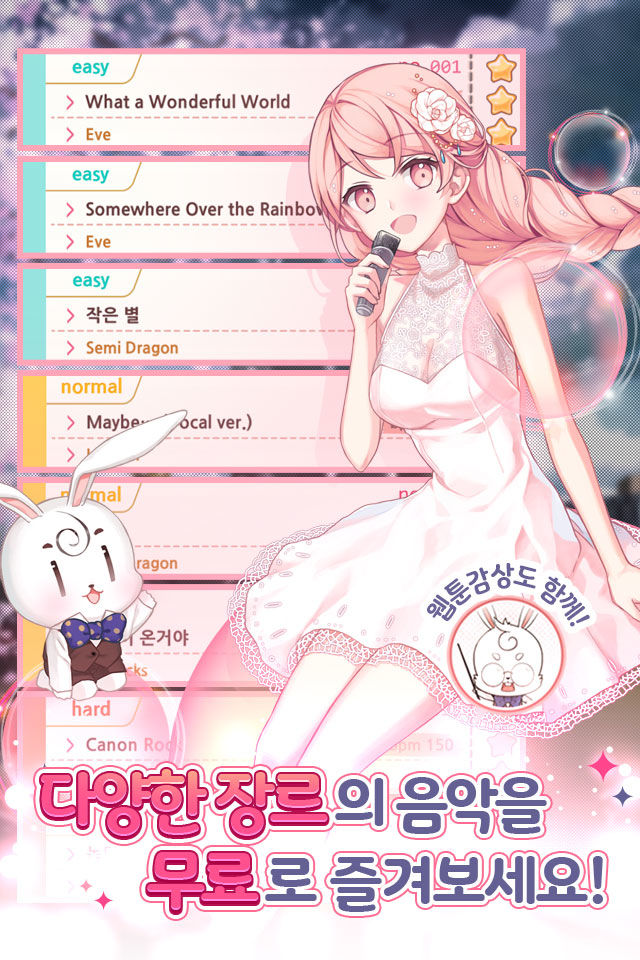 A band formed and led by Rick.

Could not find the right vocal and only played instrumental for almost a year,

Finally found Eve after much complecation and at last became a complete band.

- Rick(Guitar) : a university student from countryside.

- Lui(Keyboard) : a half-Hispanic, working as a bartender at 'Bar A' near the university Rick is attending.

- Noa(Bass) : son of Rick's dad's close friend,  Noa is also a close friend of Rick since childhood, currently on a leave of absence from university.

- Siwoo(Drum) : a university entrance exam repeater.  Can't even remmember how he got close with Rick. 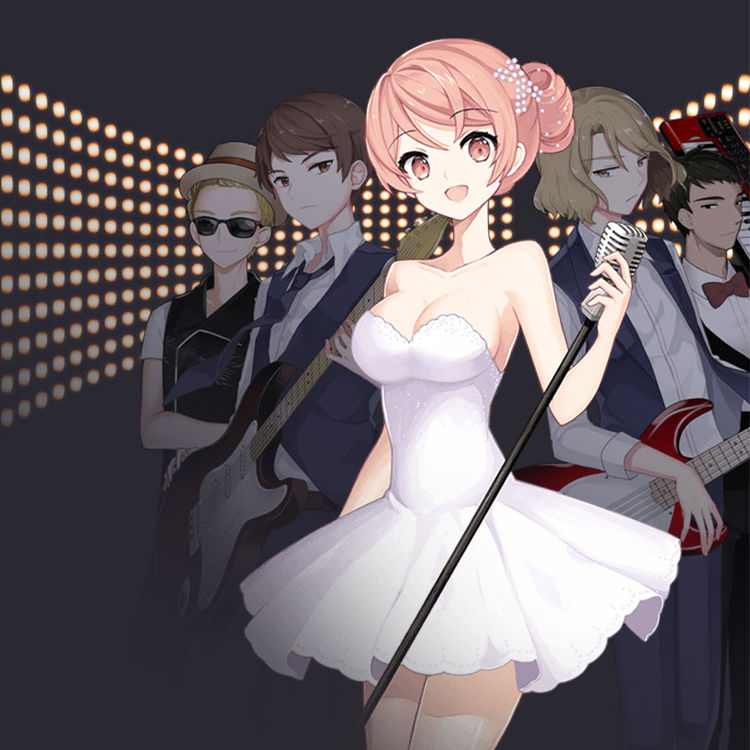