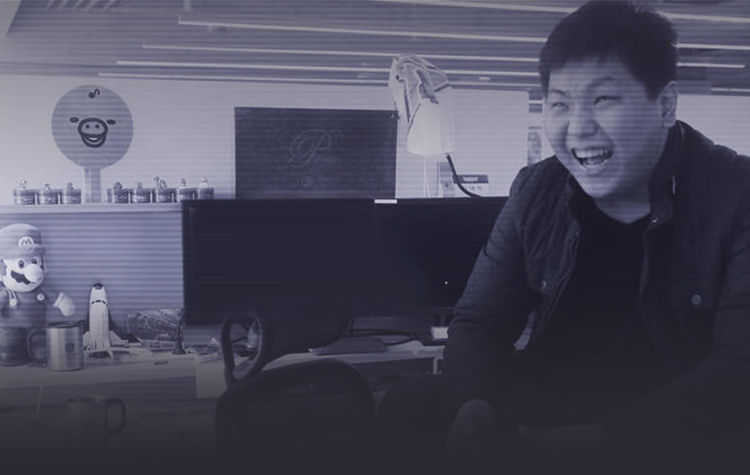 It took a long time and effort to take this interview.  Main reason was, as in his words, 'it has been 8 years since my last song.  How could I interview as an artist?'.

After long term of absence, he has expressed his aspiration on 'DJMAX' as reason for making his return to NEOWIZ.  We were able to see his activities in DJMAX Official quite a lot.  His determination to sacrifice himself to resurrect DJMAX is still in progress.

He was worked as a developer of DJMAX RESPECT and manufactured pattern contents of music in the project.  Also, he is working actively in various fields such as panel for DJMAX TECHNIKA Q Official stream.

He said, 'I like to participate on music games in various ways possible' and he has been participated regularly in DJMAX as a pattern designer and a QA.  Every work is enjoyable with DJMAX.

His first song in DJMAX was 'Cypher Gate'.  It is a song composed of assembled strong and tough sounds.  His music uses a strong beat as the main theme.  Other songs in many series of DJMAX are also 'cutting and covering' assembly of tough and mechanical beats.  He mentioned that his goal is to create a music where gamers can enjoy.  When listening to his music, you would find yourself hooked into that tough emotion, and will feel 'this music is really cool'.  Also they would toughen your fingers.  The energy he conveys as a composer is directly felt inside his works.

7 Sequence is trying to start again as an artist.  'It's been too long, so I simultaneously feel a lot of pressure and self-expectation.'  He has always shown his best to satisfy and fulfill expectations of fans, as they are the main reason and the rewards on working in this field.  I alwyas wonder, what kind of music he will be coming up with next.  Since all his works so far has been loved by fans, it is impossible for me to hide my excitement about 7 Sequence.

I believe it is his affection to music and game that he perfected himself to become 7 Sequence.  Portraiting through music game, and bringing out the music inside the portrait.  'Music game is still my dream and my life.'  As a music game maniac, I hope he will breathe and feel with many fans, and spend long long time with us. 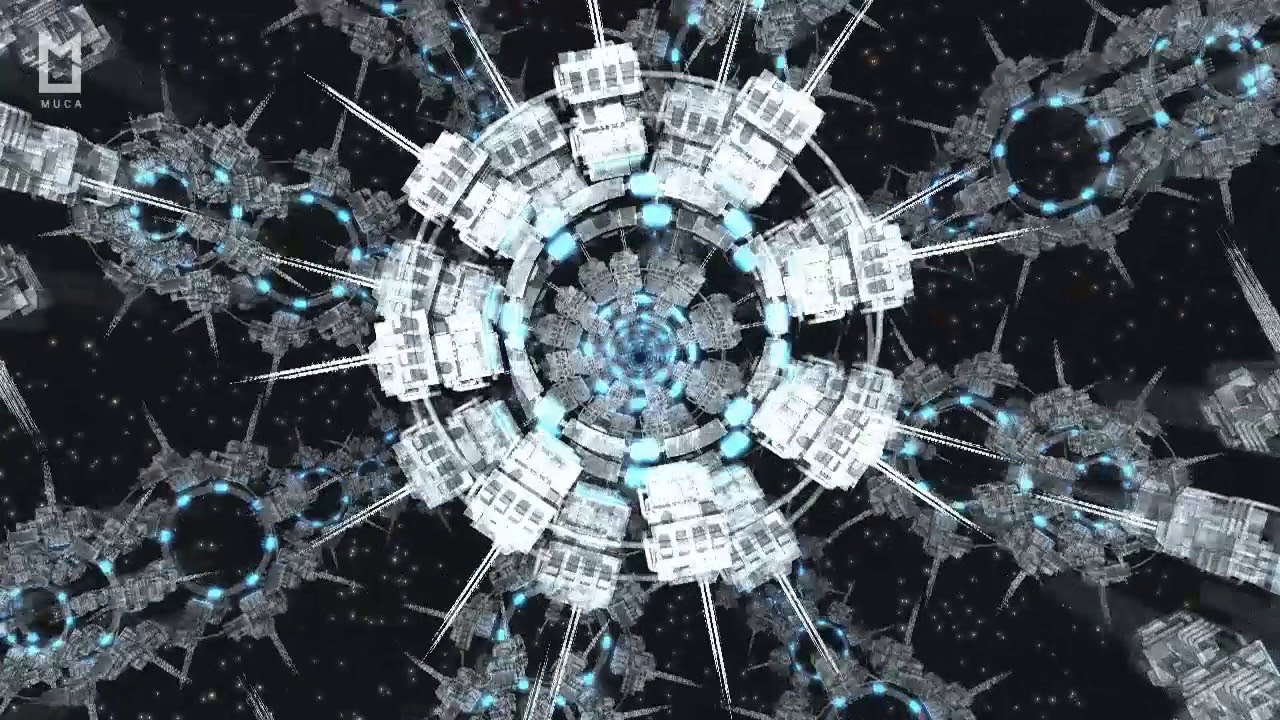 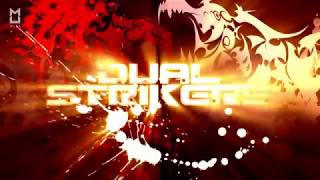 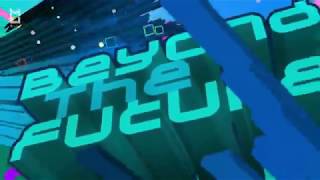